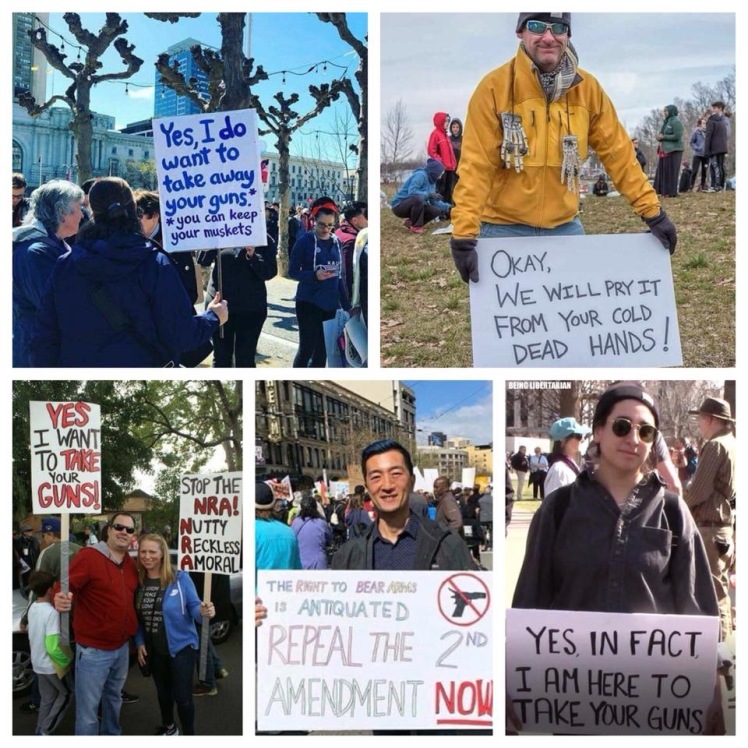 Another in a series of letters to a liberal friend:

We are quite able to look around and see what has happened to the people who believed that they were just agreeing to some “common sense” gun laws. It’s happened all over the world, there are some nice stories, Darb. (see link)

What you and your Leftist pals think about guns, or my rights?
Who cares!

Crying student activists on the mall giving speeches?
Who cares!

Pontificating experts and TV news babes blathering on about guns?
Who cares!

I sure don’t.
The lines are drawn, you, all the people who want to disarm us, are the enemy.
And we know you lie.

One thing no intelligent person does is to care what the enemy thinks about their plans and preparations for self-defense.

Please have a fucked up day!
You deserve it.

5 thoughts on “We know you are lying.”